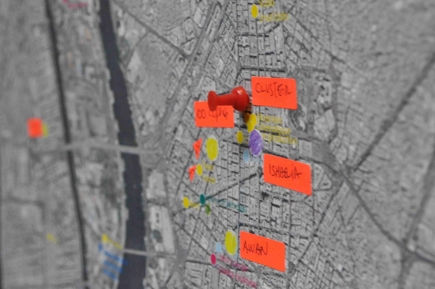 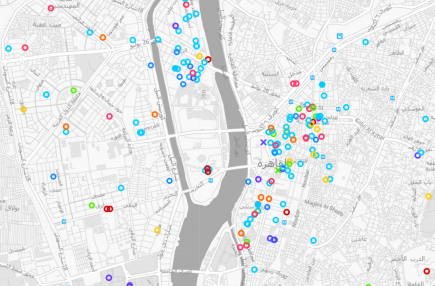 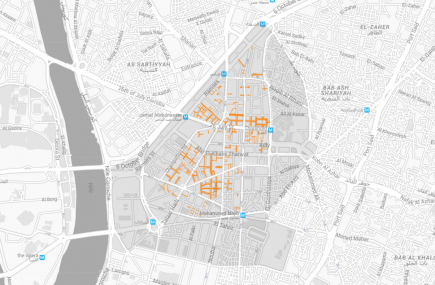 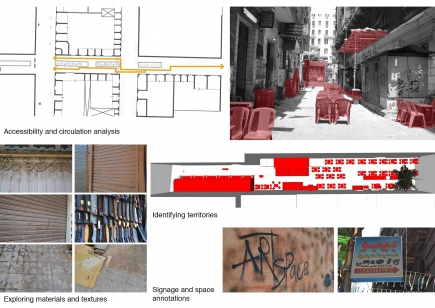 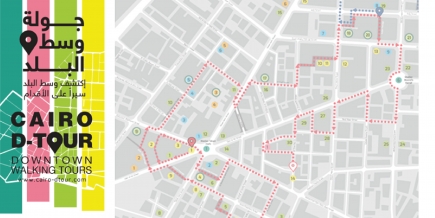 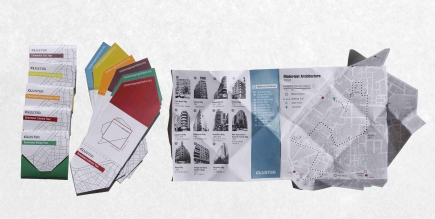 CIC announces the first in a series of workshops leading up to the next issue of the PhotoCairo festival. Scheduled to take place in early 2017, the festival is dedicated to the theme of “(in)visibility”. Through the workshops running up to the festival we would like to engage a wider circle of participants, particularly younger artists, photographers, filmmakers, writers and other related practitioners. We intend the workshops to be sites for co-learning and knowledge exchange and through them participants will have the opportunity to develop contributions to the festival.

The workshop series Strategies of Conveyance is conceived as a material-based study group with the aim of producing a collective film. Each of the three sessions will focus on an element of film, such as sound, movement, colour or montage. The workshop intends to reveal and deconstruct practices of visibility in film so that we could shift perspective to elements of the moving image that are not (just) working on a representational level. Through this change of perspective we aim to find forms of filmmaking that challenge attitudes to image making as making visible and destabilise the dominance of the visual within the moving image. In the process of the workshops we will critically discuss images and try to take them “apart” in order to open up the possibility for other elements of film to form new relations.


This series of workshops takes an experimental approach to working with film and video. It will build upon mutual knowledge exchange and collaboration between people working in fields related to filmmaking and artists’ film and video. Throughout the series of workshops we will produce a collective film based on the contributions of the participants and present it in the context of the festival.


How to Apply
1. Fill out the application form athttp://goo.gl/forms/NiomCedVtV

2. Participants should be prepared to send a short video, images, sound or a text that reflect the role or presence of “colour in film”. For example the short samples can address questions such as: How can colour contribute to forms of invisibility? What does colour reveal within the film image?

3. Send the supplementary samples either as an attachment to courses@ciccairo.com or through a link. Maximum file size for the attachment is 5MB. Please, send download links for larger files.

Please also note that applicants need to be able to attend all parts of the workshop.


Biography
Kerstin Schroedinger is an artist working with video, sound and text. Her historiographic practice questions the means of film production, historical continuities and ideological certainties of representation. Her films and curatorial practice are often collaborative.


The PhotoCairo6 workshop series and research are realised in collaboration with The Arab Fund for Arts and Culture (AFAC), Goethe-Institut Kairo and the Institut Francais Egypte. 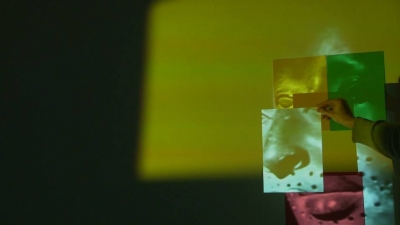